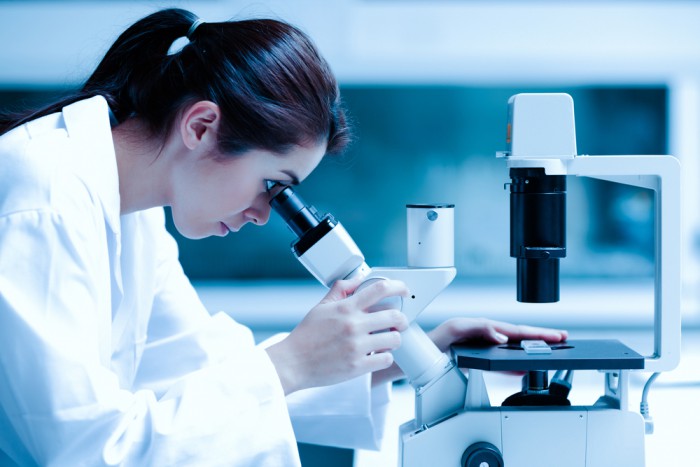 Finland’s health authorities have pleaded with swimmers to go to the toilet rather than urinating in the sea after hundreds of people caught the contagious norovirus vomiting bug last summer.

Hundreds of beachgoers across the Nordic country contracted the illness last summer, with the waters around Oulu, Tampere and the south the worst hit. And this time out authorities are doing all they can to ensure the bug, which effects include violent vomiting, does not hit again.

Jaana Kilponen, a senior inspector at the health and safety executive Valvira, said that toilet and changing room facilities at beaches also contributed to the spread of the bug, noting that it was extremely important to make sure such places were cleaned regularly and provided soap and hand towels.

Kilponen urged people not to go to urinate or be sick in the water, and said that anyone who did catch the bug should not go swimming for two weeks to ensure it was completely out of their system. She further pointed out that it was possible for one infected person could contaminate the water.

Prior to the onset of the swimming season in mid-June, local authority health inspectors must start testing water samples. From then, they will take a further four samples per month, with results being displayed online and on noticeboards.

Although these checks don’t show if the norovirus is present in the water, Valvira notes that they can detect other bacteria which enables beachgoers to decide if they want to enter the water or not.