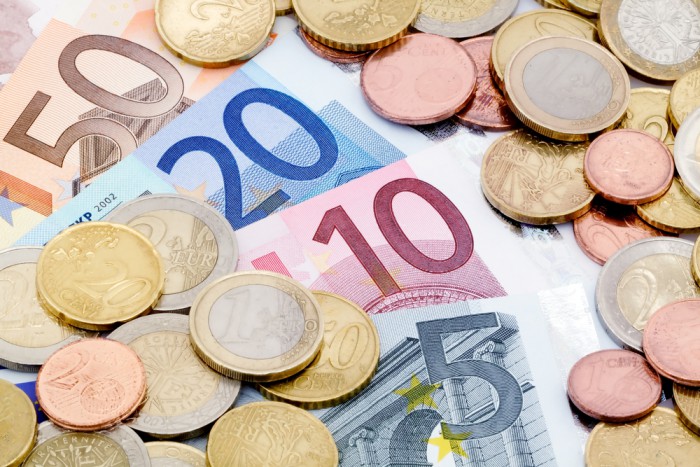 Iceland is ready to pay the 50 million euros it owes the Polish government – money that was paid in the wake of the 2008 financial crisis.

Icelandic Finance Minister Bjarni Benediktsson, his Polish counterpart Mateusz Szczurek and Iceland’s Central Bank Governor Sigmundur Gunnlaugsson have added their signatures to an amendment of the initial loan deal to allow the early repayment of funds.

Szczurek said prior to his trip to Reykjavik this week that the trio were set to sign a deal to bring their “fruitful cooperation” to an end now Iceland is back on the road to recovery. He noted that given the severity of the crisis, it was a mark of Iceland’s success that the country could repay the loan so soon.

Poland offered to loan the North Atlantic nation 153 million euros in 2009 on the back of its banking sector’s collapse and its appeal for international assistance; ultimately, Iceland took just 50 million of that amount. Iceland used the funds to purchase Polish government securities, which in turn increased its own country’s Central Bank reserves.

Szczurek pointed out that Poland was, in spite of the global economic crisis, in a good condition in 2009 so was able to loan Iceland the money, without needing support itself. The loan has wound up making a profit of around 4.9 million euros for the Polish government, but Szczurek insisted that had not been the motivation behind the deal.

Iceland’s economic resurgence has enabled it to repay some of its debts. In addition to repaying the Polish debt early, it has also repaid 20 per cent of funds due to the International Monetary Fund.