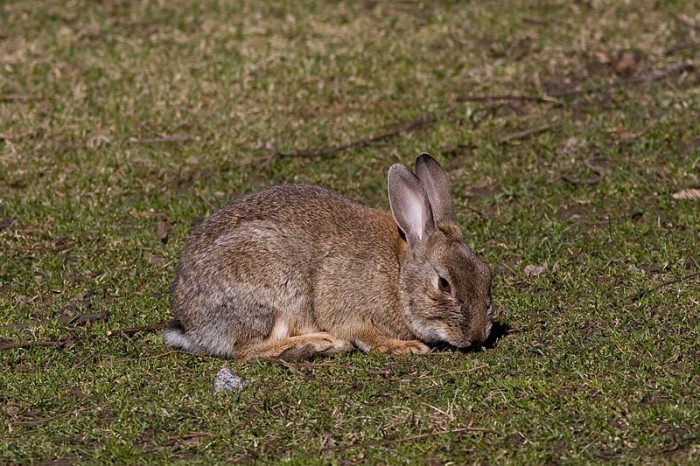 A radio station in Denmark killed a rabbit live on air with the intention of creating a debate on the hypocrisy in people’s relationship to animals.

Presenters were brought nine-week-old Alan on Sunday morning, before proceeding to club him to death with a bicycle pump.

One of the presenters, Asger Juhl, later skinned the rabbit at home and said he would be cooking a dinner of rabbit ragout for his family.

Radio24syv insisted that the Scandinavian country boasted some of the most industrialised agriculture in the world; however, its stunt created uproar and resulted in calls for a boycott.

Responding to the station’s Facebook post, Stan Kosjaks told them not to try and justify their actions as they were “heartless bastards”, claiming that sole reason they killed the small, defenceless rabbit was to boost ratings. He added that he would like to see what kind of a debate would ensue if someone “hit you on the heading with a fucking pump”.

Julie Schmidt, meanwhile, pointed out that they could have had a live debate without killing an animal.

Radio24syv invited animal rights activist Linse Kessler to on-air debate, and when she realised what was going on she chased Juhl around the studio in an effort to save the rabbit.

She later uploaded a video on Facebook admitting that she understood what they were trying to prove but that they went too far by killing the animal.