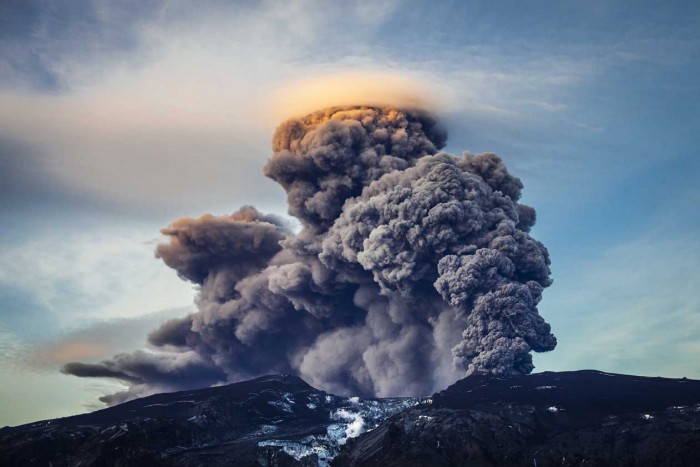 Researchers studied ash grans from eruptions that occurred in Iceland to compare them with satellite-based measurements that show the concentration of ash in the clouds and in deposits on the earth’s surface. They hope that mapping ash concentration in such a way will help them pick out safe flight paths following eruptions.

A number of trans-Atlantic flights were cancelled in 2011 after the Eyjafjallajokull volcano erupted in Iceland.

Dr John Stevenson, from the GeoSciences department at Edinburgh University, admitted that it was tough to map ash clouds and the threat they posed to planes, explaining that large amounts of air space could become contaminated by ash particles that were impossible for the naked eye to spot. However, he said that forecasts should be improved in the future now that atmospheric scientists and volcanologists were working together.

Scientists looked at volcanic ash in the UK that had been recovered from Iceland’s Eyjafjallajokull and Grimsvotn eruptions, and prehistoric samples found in peat bogs in Ireland, Scotland and the English country of Yorkshire. They also studied a sample from an eruption in 1875.

What they found was that the size of the ash grains were generally larger than estimated by satellites. They also discovered that satellite sensors could under-estimate how large the ash particles were when part of an ash cloud.