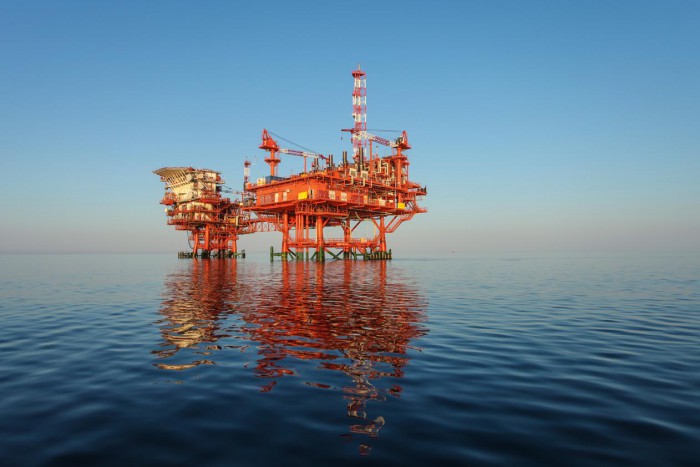 Economic outlook for mainland economy in Norway isn’t looking quite as rosy as original hoped, with the minority government proposing a revision to the 2.0 per cent growth predicted, revised down to 1.3 per cent.

The government is planning to spur the economy slightly more with ‘oil cash’ it has in reserve, a sovereign wealth fund created especially for such a purpose. Meanwhile the oil sector continues to tighten belts, so the government plans to spend a record 168.8 billion kroner ($22.45 billion) of this fund, amounting to 2.6% of it’s total value, to spur economic growth through investment.

Crude oil prices have more than halved since August 2014, resulting from overinflation and oversupply, after enjoying a three-year record high. Economies heavily dependent on oil revenue, such as Norway, have had difficulty with economic planning, with continual downward adjustments.