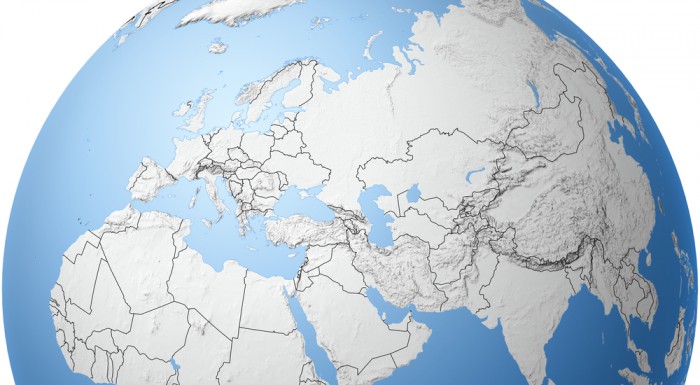 Norway has been unable to leapfrog Denmark to become the world’s happiest nation and has instead fallen from second to fourth, according to the recent global ranking of happiness.

The 2015 World Happiness Report, which was published last Thursday, named Switzerland as the happiest place in the world, with Iceland and Denmark filling the second and third spots respectively. The top 10 nations were all western industrialised countries, while seven were in Europe.

Norway claimed fourth place, while the top 10 was made up by Canada, Finland, the Netherlands, Sweden, New Zealand and Australia respectively.

In 2013 it was Denmark who came out on top, with Norway closely behind in second. However, while Denmark saw its happiness rating fall by 0.39 points between 2012 and 2014, Norway recorded a slight increase of 0.107 points during the same time.

To rate happiness, the study’s conductors looked at variables including GDP per capita, having a partner, life expectancy, freedom from corruption, freedom to make choices and generosity.

Columbia University’s Earth Industry director Jeffrey Sachs , who helped edit the report, said that he wanted the ranking to be viewed as more realistic than GDP when working out a country’s progress. He explained that happiness should be used as a key guide towards sustainable development goals because it was something that really mattered.