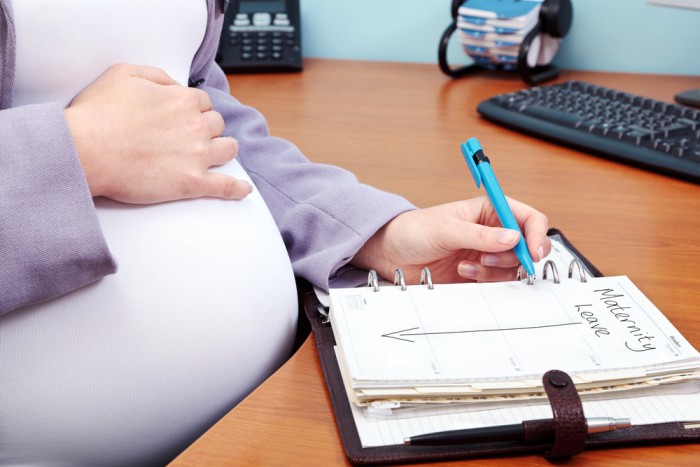 Finland has fallen from first to second spot in the best country for mothers index, with fellow Nordic nation Norway overtaking it according to the State of the World’s Mothers 2015 report.

A drop in the number of maternal deaths during childbirth was among the reason Norway leapfrogged Finland. Meanwhile, the top five countries were all made up by Nordic nations, with Iceland, Denmark and Sweden claiming third, fourth and fifth places respectively.

Norway climbed to the top of the pile after scoring well in all five of the criteria: women’s health, children’s health, economic well-being, female political participation and educational attainment. The five areas are used to work out where mothers and children are offered the best lifestyles and the countries in which they face the greatest suffering.

The report stated that every day around 17,000 children die before their fifth birthday, with the majority of these “preventable” deaths happening in city slums, where poor sanitation and overcrowding are commonplace.

Nine of the bottom 11 nations are either affected by conflict or viewed as fragile, according to the report, which stated that these states were failing to perform the necessary duties to meet their people’s fundamental requirements.

The report provides the most in-depth analysis of health disparities between the haves and have nots in cities to date. It shows that in the majority of developing nations, the children from poor urban families were two times as likely to die than those of their more affluent counterparts. And this number can even rise to above five times as likely in some nations.