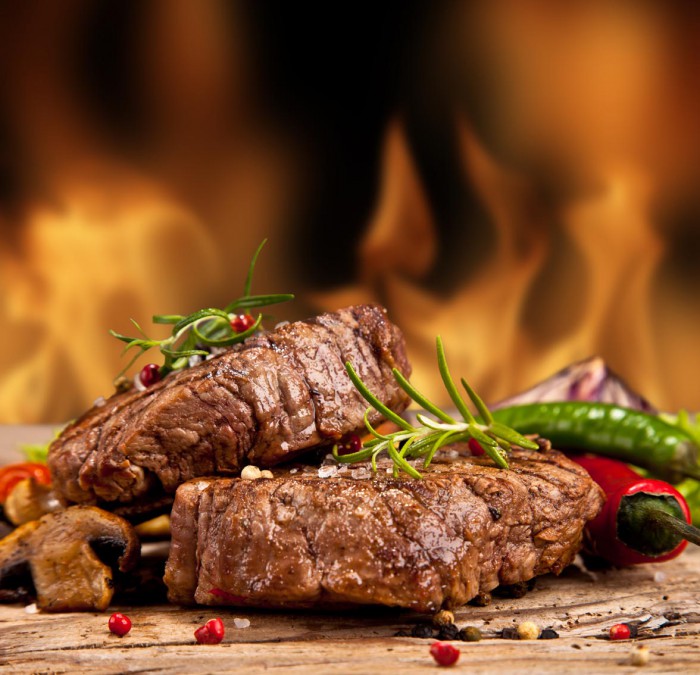 A veterinarian strike in Iceland is leaving burgers lovers in the country faced with the possibility of not being able to get a hold of their favourite junk food.

The North Atlantic island, which has a population of roughly 329,000 people, is on the verge of suffering a major shortage of fresh beef, pork and chicken because striking vets are not conducting health inspections at meat-processing plants and slaughterhouses. And this has resulted in meat lovers flocking to supermarkets to frantically snap up whatever is left.

Kronan supermarkets operational manager Kristinn Skulason said recently that he didn’t know how much longer they would have meat remaining for, admitting that it would depend on how much people bought. He noted that people were stockpiling because of fears that meat supplies were “drying up”.

Skulason reckoned outlets would continue to have meats on offer until the end of May, but could be in trouble by early June.

The shortage is a result of the umbrella group Association of Academics’ decision to call a national strike in April. The 3000-member association, which consists of 27 state unions, includes vets, lawyers and midwives.