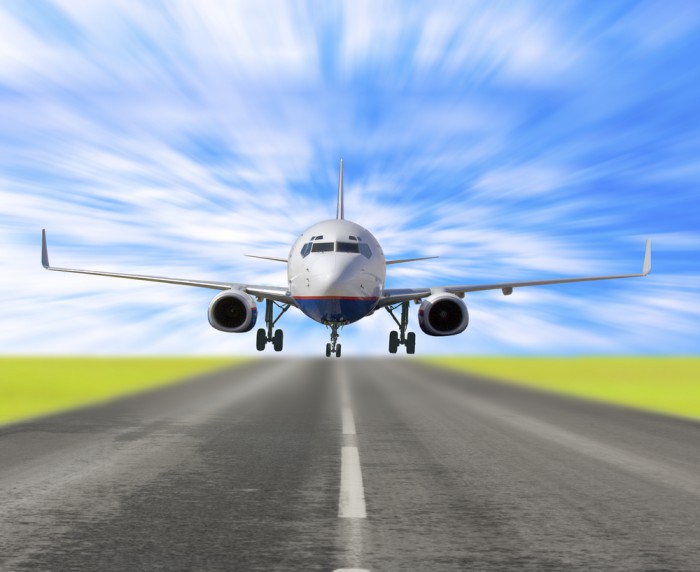 Flybe Finland is to change its name to Nordic Regional Airlines in May, confirmed the airline in a recent statement.

The airline, which started four years ago as a joint venture between Finnair – the Finnish national flag carrier – and British budget carrier Flybe UK, has decided to adopt the Nordic Regional Airlines on the back of other recent changes in its business structure.

Earlier in 2015, Flybe UK sold its 60 per cent stake in Flybe Finland to two Finnish companies – StaffPoint Holding and GW Sohiberg. The new name is now likely to come into force in May, with the new look set to be unveiled in the near future.

Flybe Finland, which boasts 26 carriers, flies many of the Nordic country’s European and domestic routes as purchase traffic. Flybe Nordic, the airline’s immediate owner, was temporarily owned by Finnair last November after Flybe UK pulled out.

From early next month, all the Flybe Finland routes will feature Finnair flight codes, but the carrier said this is unlikely to inconvenience passengers in any way.