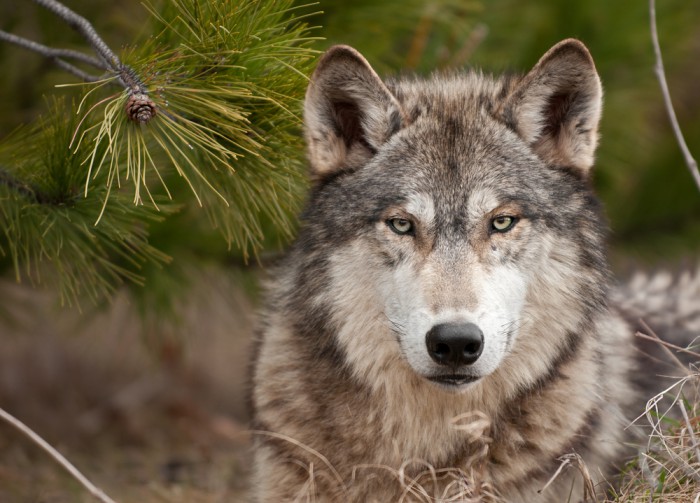 Five men have been jailed in Norway for their part in organising a wolf hunt, in what becomes the Scandinavian nation’s first ruling of its kind.

The group’s leader was handed a 20-month prison term, while the other four must serve between six and 12 months behind bars. All five denied the charges, while four have appealed the decision. A sixth was found not guilty.

The men were prosecuted for trying to trap wolves in February last year. They were tried under the country’s organised crime laws after a high level police investigation involving telephone wiretaps.

The harshest sentence at the South Oesterdal District Court was received by 48-year-old Dennis Nordahl, who was adjudged to be the group’s ringleader. He also faces allegations of shooting a wolf in March 2014; however, he claimed he was fox hunting and had no knowledge he had killed a wolf.

The landmark case in Norway is linked to the Nordic country’s hunting rights against ensuring the survival of the smallest wolf population in Europe.

Norway is said to have one of Europe’s smallest wolf populations, with estimates stating that there may only be around 30 remaining. Wolves were almost hunted to extinction across southern Scandinavia before the introduction of a hunting ban in the 1970s.

But farmers typically welcome wolf hunting as they see the animals as a threat to sheep and dogs.