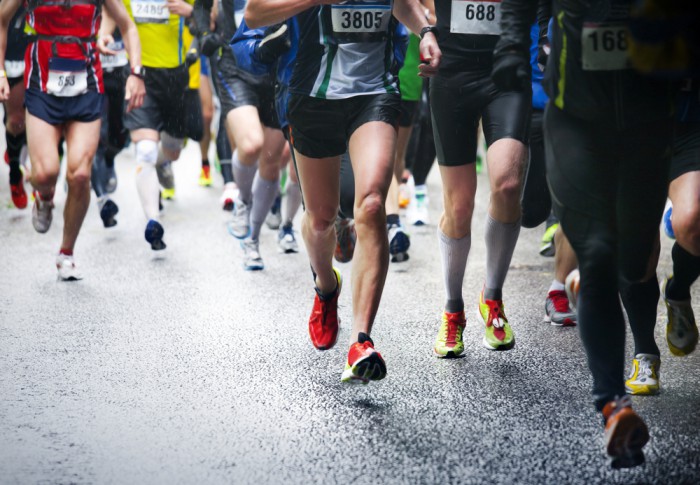 Iceland has been named as the world’s most dominant country when it comes to running a marathon, while the average female marathoners can outpace their US male counterparts, according to a new study.

When it comes to the quickest average marathon time, it is Spain that is in front, but it’s the Iberian country’s men that lead the way with over 93 per cent of marathoners being male. However, in Iceland, both men and women record quick times, with the average finish time for the former being 3:52:01 and for the latter being 4:18:29.

However, despite scoring quick average times in the 26.2-mile race, Iceland’s women would still end up nearer the back of the pack in renowned marathons such as New York and Boston, which have exceptionally fast qualifying times. But in Chicago, for example, the female Icelanders would be among the top 45 per cent of runners of both sexes.

So while countries such as Kenya and Ethiopia tend to dominate the very best of the best of the world’s marathon runners, when it comes to overall quality, nations like Iceland and Spain provide a more in-depth quality.