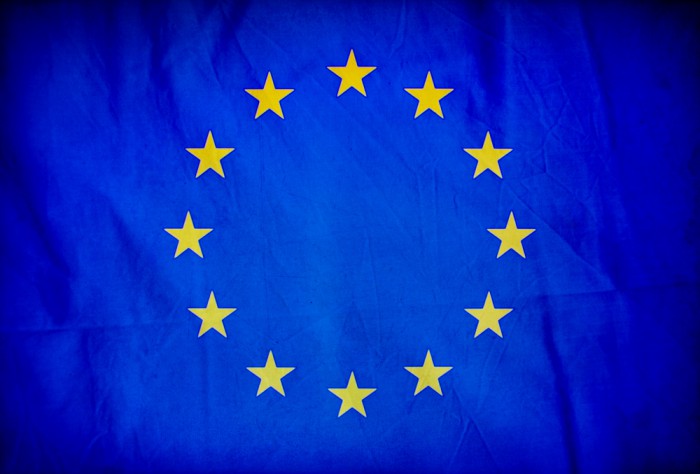 A referendum on whether Iceland should join the European Union (EU) is unlikely to take place, according to Progressive Party member Karl Gardarsson.

Iceland initially submitted its application to join the EU back in 2009 on the back of the onset of its financial crisis a year earlier. However, in 2013, the Progressive and Independence coalition were voted into power on a vow to withdraw the country’s EU bid.

The North Atlantic island’s opposition party put a resolution in motion in which a national referendum on whether the country’s application to join the bloc should go ahead, but according to Gardarsson, that is now unlikely to happen.

Gardesson explained that the opposition parties are calling for the referendum to be held in late September but, because the ruling party boasts a majority in parliament, it would not go ahead. He added that Iceland was still waiting to hear from Brussels but that it did not view itself as an applicant nation.

The Icelandic government pulled the country’s EU bid on 12 March, a move that led to more than 8,000 people taking to Reykjavik’s streets to demonstrate.

A poll by the country’s Frettabladid newspaper showed that 44 per cent of respondents were “strongly opposed” to the move while a further 19 per cent were “rather” against it.