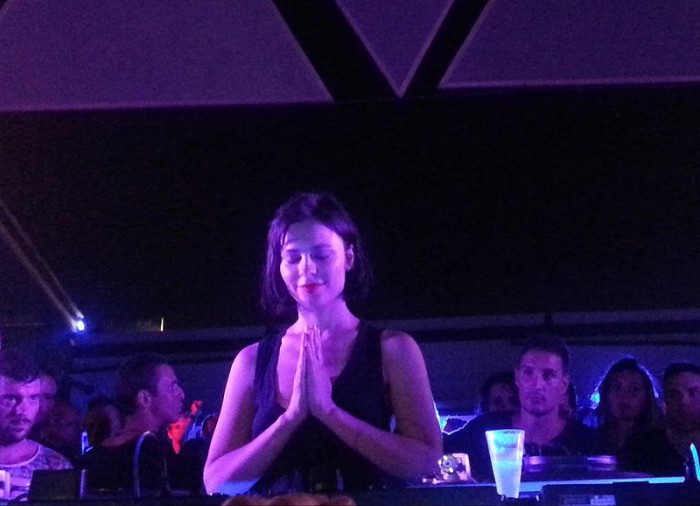 Russian DJ Nina Kraviz will appear in Iceland on 15 May when she hosts a special record label party for TPNN in the capital Reykjavik.

Kraviz will be joined at the event, which will take place at the city’s Paloma venue, by British DJ Blawan and TPNN artists Bjarki and Exos.

When asked why she chose to join the party in Iceland, Kraviz noted that it was one of the world’s most amazing places. She revealed that she had dreamt of travelling there ever since she was young, and that when she became interested in techno, Icelandic music played a big part.

She went on to say that she now had three artists from Iceland signed up for her label and that she went there regularly, explaining that she always wanted to host a small party with a “very special vibe”, attended by friends and others who enjoyed dancing and shared her vision in music.

The DJ described the lineup as “sick”, revealing that Blawan would be playing in a room that had a capacity for just 100 revellers, while the other room could hold 200 people. She explained that she put 100 tickets up for sale internationally for dedicated fans who had a passion for such music and wanted to visit such a special place.