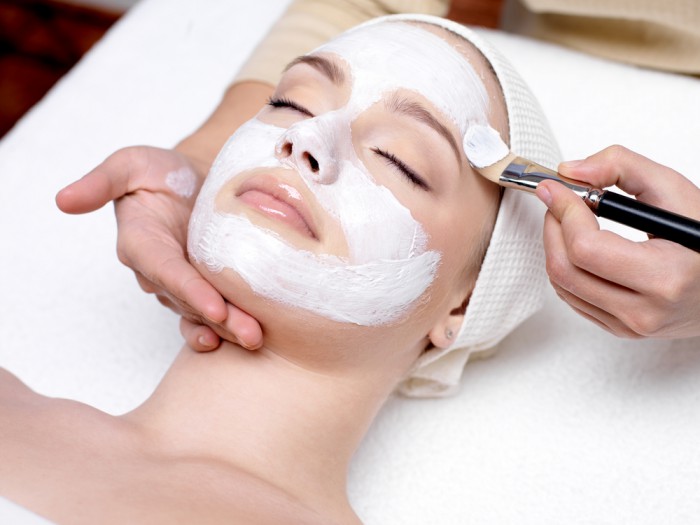 Sweden is a country renowned for its beautiful inhabitants but, according to dating website eDarling, the least attractive people there come from the central town of Motala.

However, perhaps embarrassed by its not too pleasing on the eye reputation, the town’s business community has come up with a way of reversing the decline in looks: free beauty treatments for its singletons.

The Motala Centre Association (Centrumforeningen) has joined forces with business management consultant Tillvaxt Motala and come up with the grand idea, which will also include discounts on clothing, fitness and wellness for the town’s unlucky in love inhabitants.

The Centre Association’s Lotta Eliasson, who came up with the idea, admitted that she did not feel the locals were unattractive but said their looks could be improved. She explained that the hope was the town’s “bold” move could enable its inhabitants to “clean up their appearance” as well as become more confident.

The survey by eDarling showed that Sweden’s most attractive people live in its three biggest cities: Stockholm, Gothenburg and Malmo. The best of the best, however, are apparently located in the Stockholm suburbs of Lidingo and Taby.