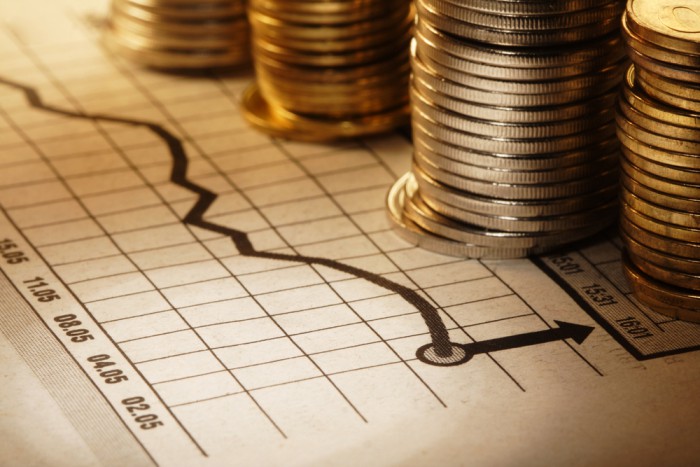 Iceland can look forward to future opportunities after announcing that it is to be a founding member of the Asian Infrastructure Investment Bank (AIIB), said one of the country’s senior officials.

The permanent secretary of the Ministry of Economics and Finance, Gudmundur Arnason, said the North Atlantic nation would be able to acquire information and experience by being part of infrastructure initiatives such as AIIB.

Arnason explained that by being part of such schemes, Iceland would have the opportunity to learn how to develop and finance such projects, noting that it was something that was new to the country.

China’s Ministry of Finance announced on 15 April that Iceland – as well as Sweden, Portugal, Poland, South Africa, Azerbaijan and Israel – had been approved as founding members of AIIB, taking the overall number of founding members to 57 countries.

Iceland now plans to be involved in AIIB-financed energy projects across Asia, according to Arnason, who revealed that the energy initiatives could include both geothermal and hydropower schemes. He added that Icelandic businesses could also offer consulting services for general and single projects.

Iceland submitted its application to become a founding member of AIIB on the deadline day of 31 March as its government continues its drive to strengthen ties across Asia.