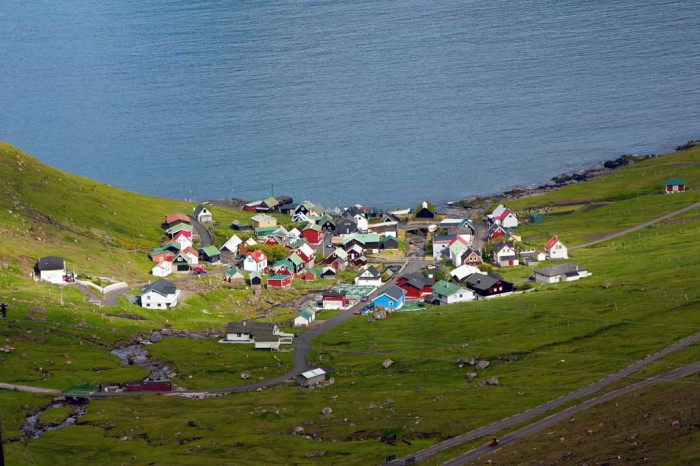 Atlantic Airways, the national carrier of the Faroe Islands, has launched its new service to Edinburgh.

Arriving last Monday, the Airbus A319 landed in the Scottish capital and was greeted by a special water canon salute from the airport’s fire service before passengers disembarked to the sound of the country’s national musical instrument, the bagpipes. Then, before the flight departed for the Faroese, a ribbon was cut.

Atlantic Airways CEO Jorgen Holme said that they were delighted to launch the twice-weekly service to what was the nearest capital city to the Faroese. He added that they would now look forward to opportunities in the future to develop closer ties between the countries and both tourists and business people take advantage of the new route on offer.

Edinburgh Airport chief executive Gordon Dewar, meanwhile said that they were delighted to offer passengers from Scotland the chance to visit the “stunning islands” with their “breathtaking scenery and unique culture”. He described it as a pleasure to work alongside Atlantic Airways and said he looked forward to offering their passengers a great experience.

The news service will operate on Monday evenings and Friday mornings.