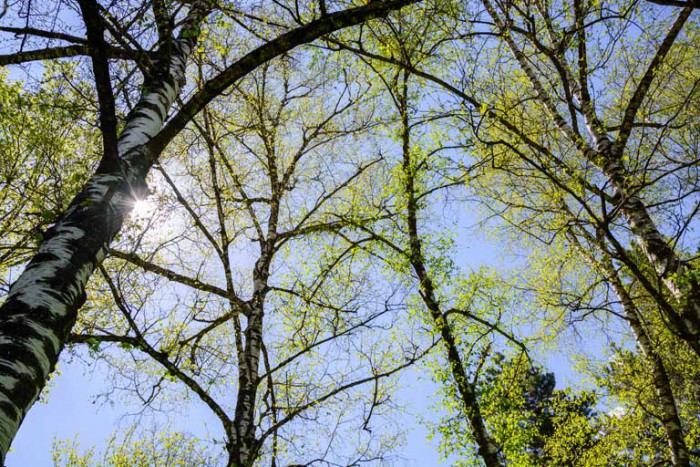 A Swedish man has been ordered to pay a woman 33,600 kronor in damages after chopping down some of her trees while at a party at her neighbour’s house on Gotland in 2010.

The man, from northwestern Skane, was attending a friend’s party on the island and ended up somewhat intoxicated, which is when he thought it a good idea to take a handsaw to trees on the neighbour’s property.

He cut down three in total and damaged a fourth, but the neighbour was, unsurprisingly, far from amused by his drunken antics and reported him to the local police. He was ordered to pay the woman 25,000 kronor so she could replace them, but she was unsatisfied with the amount and went to an arborist to get an accurate value of their worth.

After the assessment, which considered the trees’ age size and overall aesthetic value, the woman demanded 400,000 kronor.

After an almost five-year court battle, in which the man was initially told to pay 179,500 kronor by the lower court – which was at one stage increased slightly on appeal – the man has been ordered to pay 33,600 by the Supreme Court after it found the six-figure sum to have been too high for the crime committed.