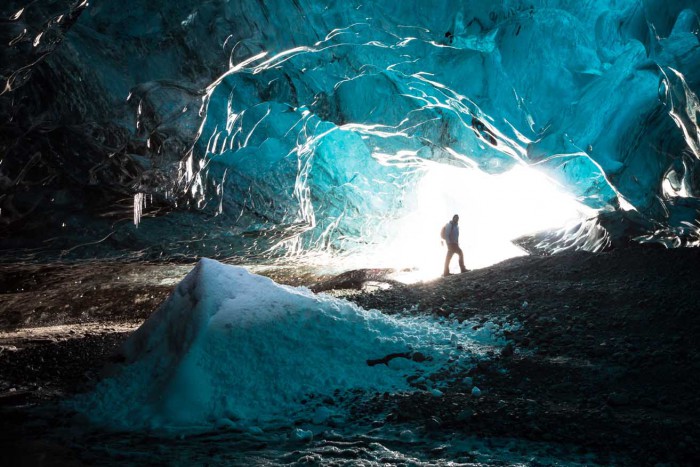 The North Atlantic nation of Iceland has seen an incredible rise in the number of tourists visiting its shores, and it is as much as a result of the number of Hollywood movies and TV shows being filmed there as it is to the spectacular scenery on show.

Even though Iceland has been a popular destination for filming for nearly 100 years, recent times have seen an array of some of the most renowned film directors head to the country – a trend which has resulted in 17 Icelandic production service companies being established.

Fans of the popular TV show Game of Thrones and the hit movie Interstellar, among others, are flocking to Iceland to witness the scenery they have seen on TV in real life.

Nolan said after filming to hit sci-fi movie that it was the second time he had shot a production in Iceland, adding that the country represented “the beautiful extremes nature has to offer”.

Game of Thrones, meanwhile, shot some of its most incredible scenes at Thingvellir National Park, which was the setting of the show’s battle of the Hound and Brienne.

With figures from Statistics Iceland recently showing that the number of overseas visitors is on the up, and a number of other productions due to be shot in the country in the near future, there seems no doubt the tourists will continue to flock to the spectacular northern island.