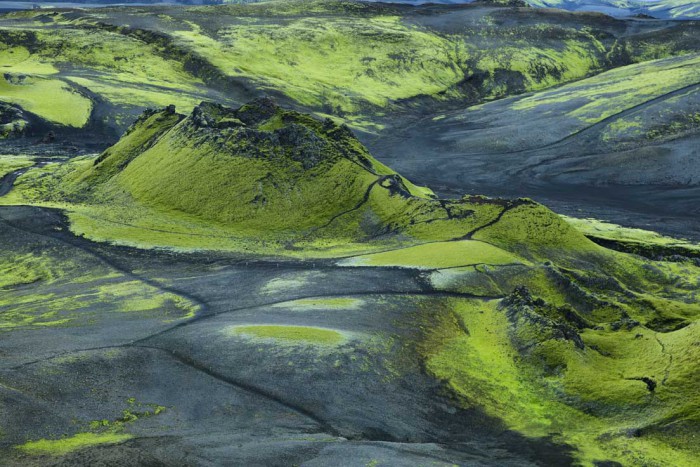 Iceland’s popularity as a holiday destination continues to rise, with more foreign tourists visiting in 2014, according to Statistics Iceland.

The statistic agency’s annual report, released last Monday, revealed that there was a 25 per cent rise in the number of overnight stays by foreigners in hotels last year in comparison to 2013.

The report also showed that the total number of visitors paying for accommodation in the North Atlantic island’s hotels in 2014 was 5.5 million, representing a year-on-year increase of 21 per cent.

Out of the overall total number of overnight stays in the country’s hotels last year, foreign tourists made up 80 per cent of the figure – a 25 per cent rise on the previous year. Meanwhile, the number of Icelandic people who stayed in hotels went up by six per cent in 2014.

The majority of foreigners who visited Iceland on holiday last year were from the UK, the US and Germany.

Iceland has enjoyed a tourism boom in recent years, with visitors arriving on mass to witness its stunning landscape, active volcanoes and variety of whales swimming in its waters among other things.