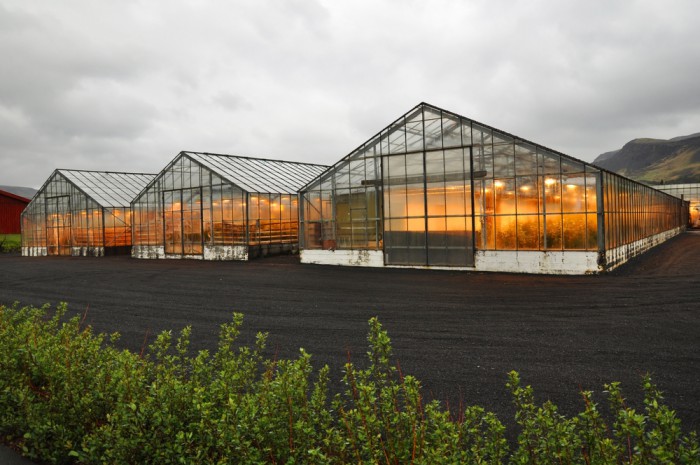 The issue of nuclear power generation in Japan has been a major talking point ever since the Fukushima power plant disaster, and now the East Asian nation is looking to Iceland to advise it on the best way forward.

Iceland’s embassy in the Japanese capital revealed that it used 39 per cent of its geothermal energy in order to meet consumption demands, while with an abundance of geothermal pools, the country is able to generate anything from US$480m to US$830m of geothermal power.

Meanwhile, around a quarter of all energy produced in the northern European country comes from geothermal power plants, according to its national energy authority, Orkustofnun. And in 2011, roughly 84 per cent of the energy consumed in the nation was generated by renewable resources.

Embassy representative Halldor Elis Olafsson explained that many of its geothermal power bases are located near national parks, which means people living in nearby villages are offered employment opportunities which, ultimately, helps the economy.