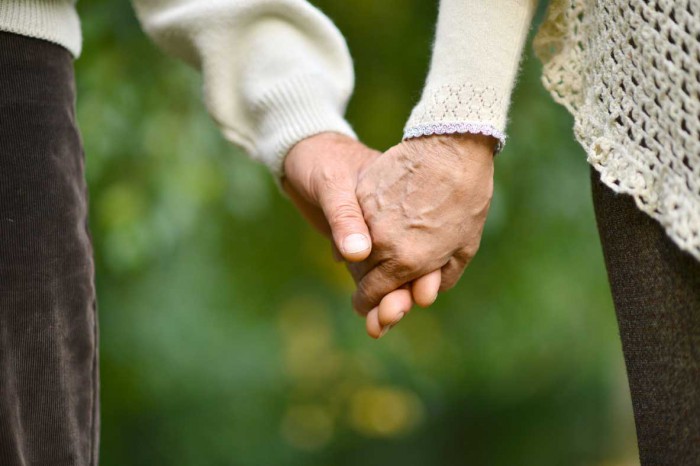 Getting older may be something people all over the world dread, but in Denmark, the retired women are reportedly the happiest people in all of Europe.

A recent study conducted by Eurostat showed that retired Danish women scored 8.5 out of 10 in the “happiness” test.

Although many people may think it more likely the younger generations are happier, Aarhus University researcher Christian Bjornskov, who specialises in happiness, explained that older people knew what made them happy more than their younger counterparts did, adding that they didn’t live how other people expected them to.

Bjornskov, however, admitted that he wasn’t entirely sure why women were happier than men, but claimed that it could be because they were generally better at getting over the pain of losing friends or family. He noted that fewer women connected happiness with their jobs, while women also tended to have a larger social network.

Tax rates in Denmark may be among the highest in the world but, according to Eurostat, they are not affecting overall happiness, with the Scandinavian country sharing top spot in the overall happiness index with Nordic neighbours Sweden and Finland.

Radio Denmark noted that factors including economy, health and social relationships were all crucial when it came to happiness, and, according to the Happiness Research Institute’s director Meik Wiking, the country’s welfare state is excellent at limiting factors that can cause “extreme unhappiness”.