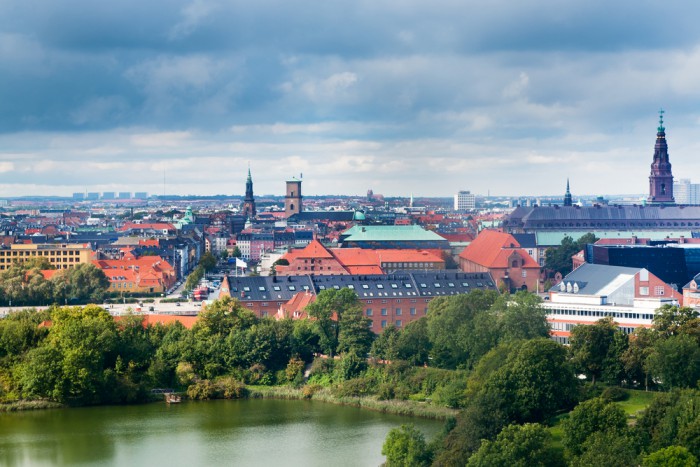 The Danish capital Copenhagen has been named Europe’s second cleanest behind Zurich in the latest European Environmental Bureau (EEA) rankings.

The bureau, which is a federation of Environmental Citizens Organizations, ranked 23 cities on the continent on their levels of air pollution, and only the Swiss city ranked cleaner.

Zurich claimed the top spot because of the work it has done to promote cleaner forms of transport and reduce pollution omitted from vehicles, as well as its low overall levels of air pollution, the EEA said.

The bureau explained that both Zurich and Copenhagen have substantially reduced the number of vehicles on their streets and have introduced restrictions on vehicles such as diesel cars, lorries and construction machines that are considered “highly-polluting”. It added that they had also worked hard to introduce cleaner forms of transport, including public transport and bicycles, while they had also promoted walking.

The top five positions were completed by Vienna, Stockholm and Berlin respectively, while at the other end of the rankings were Lisbon and Luxembourg, where the EEA said only “half-hearted” efforts to combat air pollution had taken place.