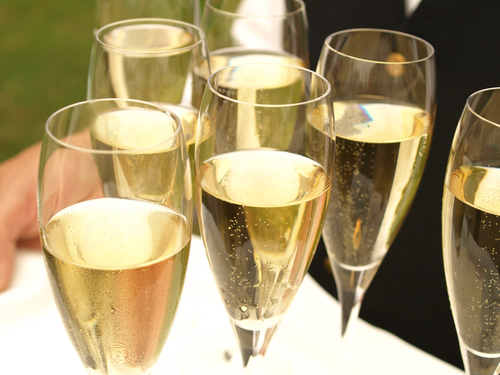 A recent study by IQ has revealed that people in Sweden are becoming increasingly more acceptant of alcohol.

Popping to a bar for an after-work beer is considered normal in many other European countries such as the UK and Italy, but it has also now become much more commonplace in Sweden, particularly over the past five years, with less than one in five respondents saying they thought it was a bad thing.

IQ CEO Magnus Jagerskog explained that people drink more regularly and in different contexts that they did a decade ago, and alcohol is a regular feature in people’s day-to-day lives. He acknowledged that this alters the public opinion on drinking, but warned that a drink or two every day could slowly develop into more and eventually wind up in addiction.

Jagerskog also revealed that while many Swedes now believed drinking after work was an acceptable thing, the majority still did not like doing so when the manager was around, even during office parties or work nights out in a restaurant, noting that how they were perceived was still an important issue for them.

The Scandinavian country has strict alcohol laws, with only the state-controlled Systembolaget allowed to sell it, while TV commercials are prohibited.

IQ’s Alcohol Index looked at data from five surveys conducted from 2010 to 2014.