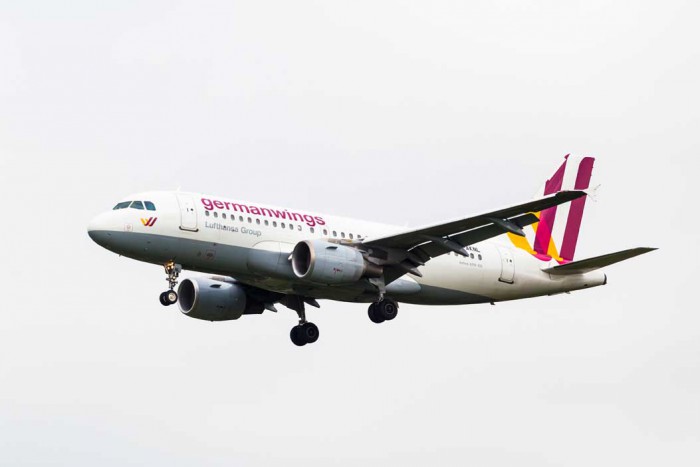 A football team from Sweden’s third division escaped almost certain death after changing their plans to travel on the doomed Germanwings flight that crashed in the French Alps on Tuesday.

The Dalkurd FF side from the central Sweden town of Borlange had originally intended to return home with the budget airline after their trip to Catalonia, northeastern Spain. However, after deciding the layover in the German city of Dusseldorf would be too long, they instead booked themselves onto three new flights via Zurich and Munich.

The Airbus A320, which went down in mountainous terrain in southeastern France, was carrying six crew and 144 passengers from Barcelona to Dusseldorf; all 150 perished.

Goalkeeper Frank Pettersson said later on Twitter that the team had arrived home safely and that it was another plane that had crashed. He also delivered a “rest in peace” message to all the victims of the accident.

Meanwhile, the side’s sporting director Adil Kizil admitted that they were meant to be on the flight so it was a “very close call”. He also revealed that four planes departed Barcelona heading north over the Alps at around the same time, and that they had players on three of them, adding that they were extremely lucky.