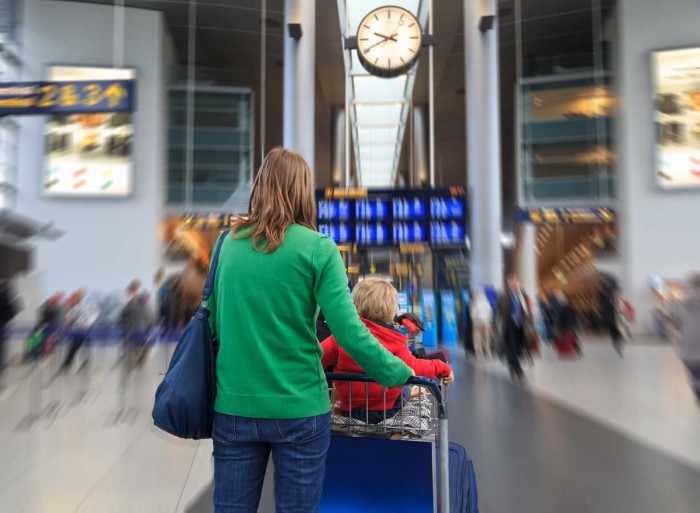 Copenhagen Airport has won the Best Airport in Northern Europe award at the 2015 Skytrax Airport Awards.

The gateway to Denmark came in 16th on the global rankings, up one from the previous year, and second globally for airport security. That marks a fall of one place after claiming the top spot for security in 2013 and 2014; Tokyo was named number one in the category this time out.

Copenhagen Airport CEO Thomas Woldbye said the awards, which are voted for by millions of passengers worldwide, were an “excellent indicator” of how their performance was in comparison to Europe’s other major airports, as well as those around the world.

He went on to say they provide the information needed to carry out further improvements at the airport, and noted that they were now proven as a “world class airport”, especially in terms of security given that they had now spent three consecutive years in the top two positions.