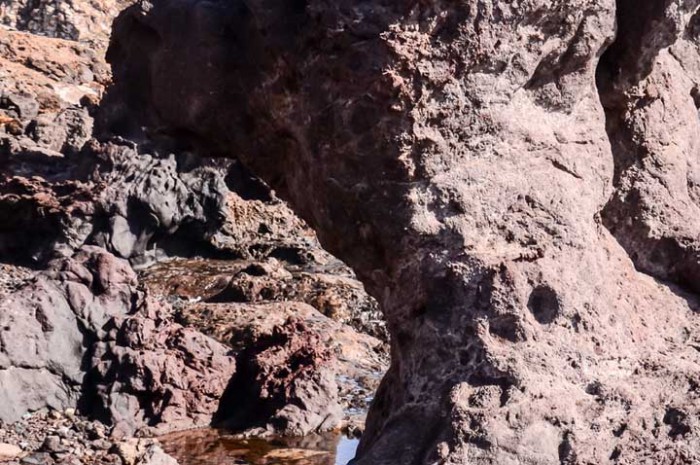 An ongoing dispute in Iceland regarding a supposed “elf church” blocking a new road has been brought to an end after the 70-tonne mass was removed.

The church was actually just a huge rock, but campaigners argued that it was an elf church and shouldn’t have to be moved because of the new road. Ultimately, however, a crane was brought in to remove the rock, and it has now been relocated nearer to other similar “elf dwellings”.

Work on the new highway project on Iceland’s picturesque Alftanes peninsula was put on hold by the country’s Supreme Court in 2013 because campaigners argued it would damage a protected area that featured untouched lava and “elf habitat”.

The Friends of Lava group said that the 12-foot-long rock was the legendary Ofeigskirkja, used by the Huldufolk (hidden folk), who derived from elves, as a church or chapel.

The dispute was ended after an agreement was reached between self-declared seer Ragnhildur Jonsdottir and a local woman. The former called for a pact to be make between elves and men.

Iceland’s roads commission has said that the rock was moved to a location where it was beside other similar and beautiful rock formations, making them a “unified whole”. Ms Jonsdottir said the elves were given 18 months to prepare for their transfer and would be satisfied with their new surroundings.

Newer PostIcelandic vodka Reyka launches competition
Older PostBjörk: Misogyny is a thing of the past in Iceland