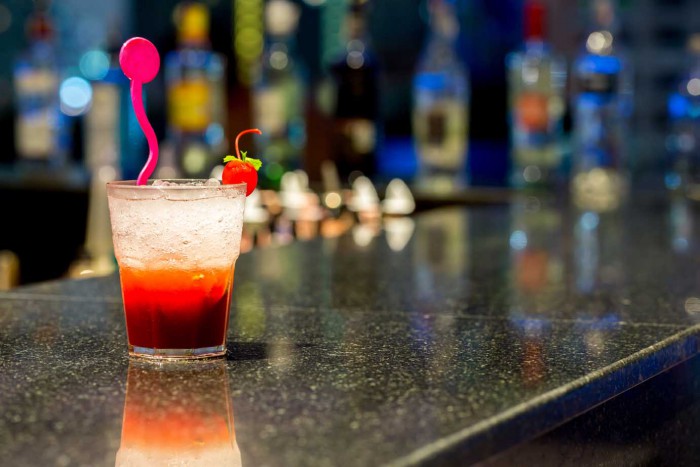 Popular Icelandic vodka Reyka has launched a competition in which bartenders are challenged to “think outside the box” in order to win a trip to the North Atlantic country to be part of the Icelandic Bartender experience.

Reyka was the country’s first ever vodka distillery and, now popular in Australia, it has challenged Ozzies to enter the competition and celebrate the drink’s “innovative spirit”.

Reyka Vodka’s global brand ambassador Joe Petch will be in Melbourne and Sydney over the coming two weeks to educate bartenders on the “ingenious and innovative spirit of Iceland”.

Petch has dreamt up contraptions like the Perfect Vodka Martini Dispenser, which cools liquids to 18 degrees, and the Chainsaw Cocktail Shaker, which can shake 10 Reyka Ramos Fizz cocktails in just 25 seconds.

During his trip “down under”, Petch will promote the cocktail competition, dubbed the Creative Contrast, where the company is challenging bartenders to come up with their own unconventional connections.

He described Iceland as “a land of many contrasts”, with volcanic lava beds and vast glaciers, sunlit-filled summers and winters of endless darkness. He explained that they wanted bartenders to create drinks that could show just how contrast could work.