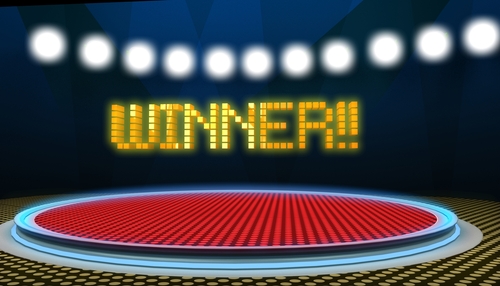 The annual ceremony, Iceland’s equivalent of the Oscars, was held at the Harpa concert hall in the capital Reykjavik and hosted by the Icelandic Film and Television Academy.

Thorsteinn Bachmann and Hera Hilmars won the Best Actor and Best Actress awards respectively, while the movie also claimed the Best Film, Best Director, Best Editing, Best Cinematography and Best Screenplay awards on what was a glorious night for the Icelandic director Zophoniasson.

The film, which was the North Atlantic nation’s submission for the Best Foreign-Language Oscar this year, tells the tales of three people prior to Iceland’s financial collapse in 2008: a troubled writer turned alcoholic, an ex-footballer who’s making it big in finance and a single mother struggling to make ends meet.

Iceland’s Edda Awards were first held in 1999 and have been staged every year since except for in 2009, during the aftermath of the economic crash the previous year.