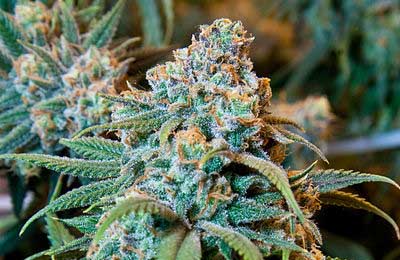 An Icelandic couple who thought they would try out a special recipe of cannabis ice cream ended up making fools of themselves, with one running around naked outside and the other calling the police after becoming concerned about the state of their mental health.

The teenagers, who had travelled to the remote western region of Borgarbyggd to enjoy a relaxing getaway, had downloaded instructions from the internet on how to make the frozen treat prior to arriving at their holiday cottage – but evidently the dessert was slightly stronger than anticipated.

Not long after finishing the ice cream, the boyfriend was running around outside in his birthday suit while experiencing hallucinations and the girlfriend called the emergency services because she was so worried about their mental health.

Police arrived at the scene shortly after and took them to hospital, where they both managed to recover before being taken to their parents’ homes and not back to the cottage as officers thought it best they were kept under adult supervision.

Police later posted details of the bizarre story on their Facebook page, revealing that they had now confiscated what was left of the ice cream. They noted that the incident showed that not everything on the internet should be believed and advised people to be wary of all drugs, regardless of what form they were in.