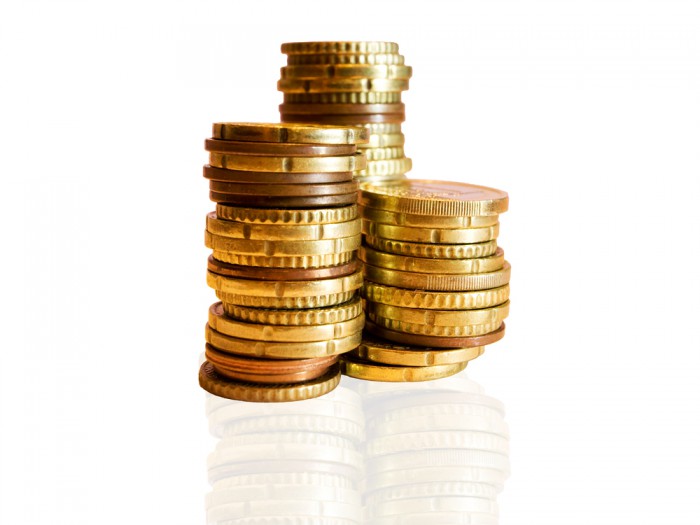 A Danish woman who won more than three hundred million kroner on the Euro lottery has said her working days are over as she prepares to enjoy the rest of her life.

The 47-year-old, from the eastern town of Helsingor, scooped the largest lotto win in Danish history and now plans to purchase all the things she previously only dreamt she could ever have. Among the treats she will be buying will be a nice new apartment and something she has always wanted to own – a horse.

The woman said that she would also be buying a new house for her son because he had always told her that if she won the lottery that was what he would do for her.

The massive win came at a fortunate time for the woman, who revealed that she had only recently lost her job. Now she said her days looking for a new job were over as going back to work was not something she intended to do.

The woman will also give half a million kroner to each of her children but, although his life is certain to become more luxurious, her husband will not be packing his job in. After taking Monday off, he was set to return to work on Tuesday, noting that “it’s her money”.