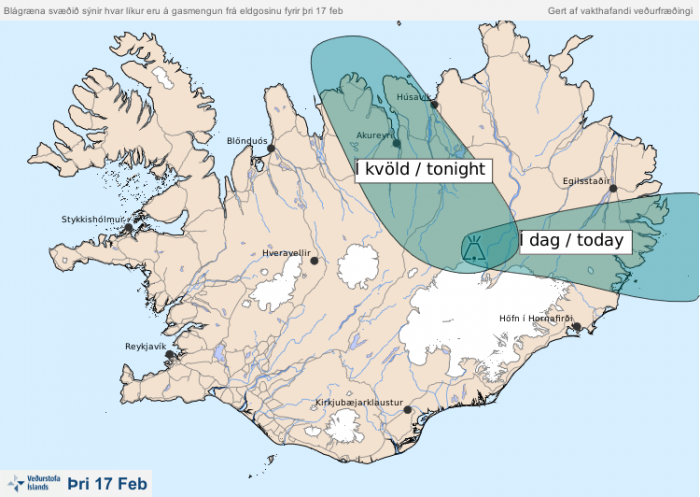 The Scientific Advisory Board of the Icelandic Civil Protection has released the latest facts about the volcanic eruption in Holuhraun:

The volcanic eruption has now been going on for over five months, the lava flow is still great in Holuhraun and the rate of the subsidence of the Bárðarbunga caldera is still significant. Three scenarios are considered most likely: