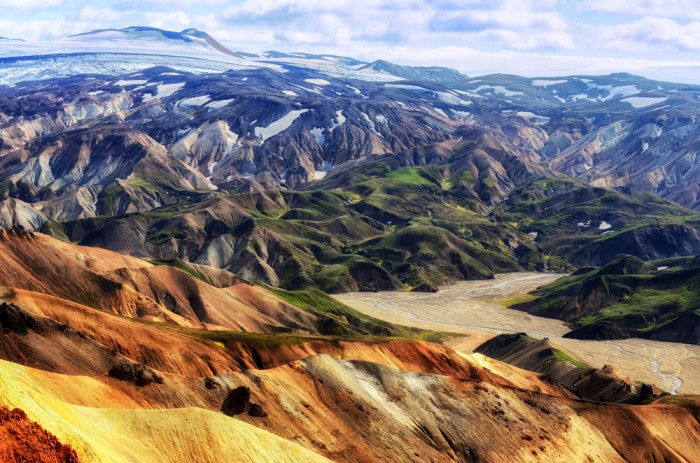 A mother is to trek across Iceland’s volcanic and snowy terrain in order to raise funds for a rare heart condition that her daughter suffers from.

Thirty-eight-year-old Sarah Kralj-Durkin and her friend Julie Rhodes are to trek 83kms across the scenic but treacherous landscape for London’s Great Ormond Street Hospital.

The hospital has cared for Cery’s, Ms Kralj-Durkin’s five-year-old daughter, who was born with half a heart in 2009. Since having heart surgery shortly after being born, Cerys has already had to go through three more major operations.

Ms Kralj-Durkin explained that while waiting at the hospital during one of her daughter’s procedures, she decided she wanted to do something to raise money for the charity. She explained that when you spend so much time in waiting rooms you pick up leaflets that can give you ideas on things you can do to help.

She revealed that they set off to Iceland on one of the days of her daughter’s appointments, saying that she hoped they would receive the good news they were hoping for – that they didn’t have to return for at least the next six months – prior to departing.

Trekking partner Mrs Rhodes said that her friend was so happy when she offered to join her in Iceland. She revealed, however, that she felt it would very tough as they would be hiking in the summer when there was rarely any darkness and that she wasn’t much of a camper.

The pair are hoping to raise £6,000 for Great Ormond Street overall, with a Fire and Ice Charity Ball being held on 11 April to help their cause.