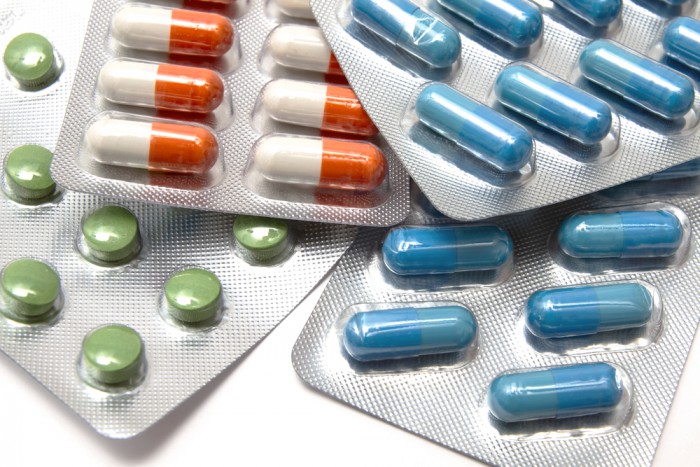 A Danish police officer was arrested by his workmates in the city of Esbjerg last summer on charges of buying cocaine and amphetamines.

Officers found a small amount of amphetamines in the 39-year-old’s apartment during a search on 22 August. He has since been charged with three drug crimes – buying cocaine for personal use and twice using amphetamines and cocaine with his pusher. Lead prosecutor Jacob Beyer told reporters that the hearing would take place on 3 March.

Police learnt of their colleague’s involvement in drugs when working on cases on the outskirts of Esbjerg after hearing his name mentioned on wiretraps.

Morten Wosylus, the officer’s lawyer, said that his client admitted that he was “to some extent” guilty, but that he was confident certain “nuances” would be resolved over the course of the trial. He added that the case had led to the man’s life being “turned upside down”.

Prosecutor Henriette Baade said she wanted the officer, who was suspended from all work-related duties upon his arrest, to receive an unprecedented prison sentence.