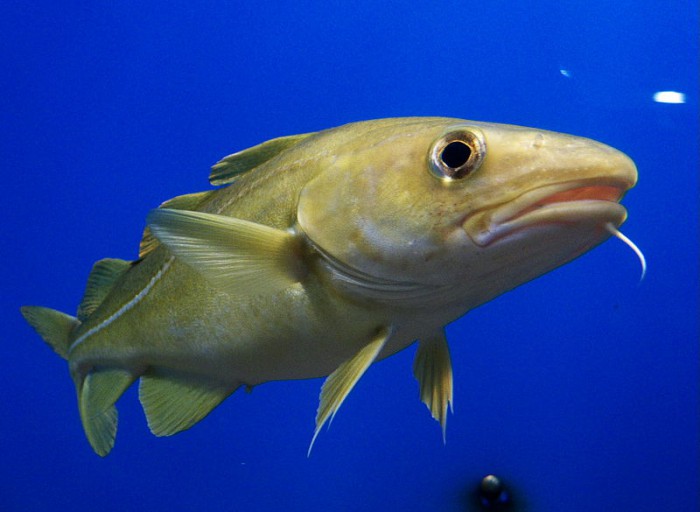 Despite Spain becoming Iceland’s biggest cod market, the UK is still the most valuable one, spending €126m on Iceland’s cod over the course of the year compared to Spain’s €104.3m.

Analysts say that the reason for the fall in UK imports was most likely linked to year-on-year price increases, with live weight prices for importing cod to Britain up by 18 per cent compared to just 7.5 per cent in Spain. Sales to the Portuguese market dropped from 24,000 tonnes to 17,000 tonnes – or 29 per cent – because of a live weight price rise on imports of 20 per cent.

France was Iceland’s third largest cod market in 2014, with volume of imports remaining on a par with the previous year, even though prices jumped by 15 per cent. Overall, Iceland exported 54,000 tonnes of cod to France.