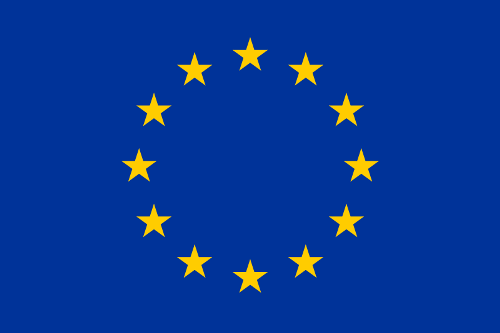 Icelandic Foreign Minister Jon Hannibalsson has outlined the reasons why the North Atlantic nation will not be joining the EU.

Despite formal negotiations on the country’s accession into the EU starting back in 2010, citizens were widely split on whether it would be a positive move, and the ruling coalition government was voted into power in 2013 on the promise that it would abandon the talks.

Hannibalsson explained that the far left, the right and also the right of the centre were all against joining the bloc, noting that these were the parties that traditionally speak for Iceland’s farmers’ association and ship-owners’ lobby – the “special interest groups” with the most power in the country.

As things stand, the ship owners have the monopoly rights on fish stocks within the island nation’s exclusive economic zone, while they don’t have to pay any fees for the privilege. Furthermore, the law states that fish stocks are the “common property” of Iceland.

The foreign minister said the ship-owners’ lobby have long since been against joining the EU and have invested heavily in “scare campaigns” that state if the country joins the bloc, all the fishing rights would be purchased by foreign capital. He added that such talk as had a major impact on fisherman’s views on joining the EU in coastal villages throughout the country.

Meanwhile, farmers are also subsidised by the coalition government, which Hannibalsson noted would sway their opinion on joining the EU as their income comes from taxpayers via the state budget.