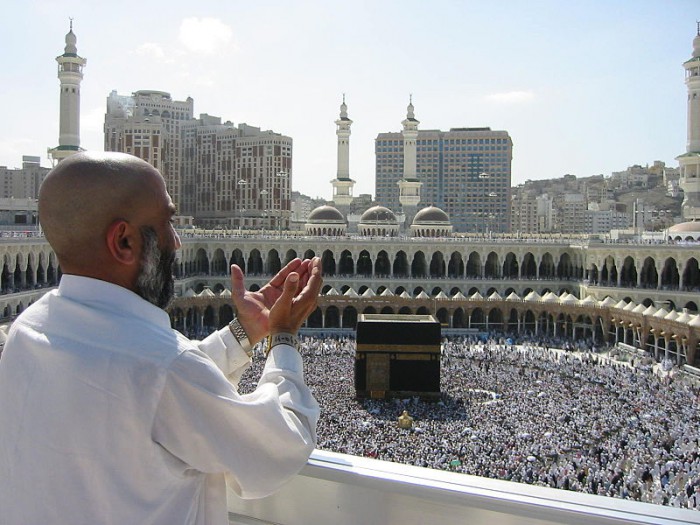 A recent survey has revealed that as many as one in two Danes think there should be a limit to the number of Muslims allowed to live in Denmark.

The research, conducted by YouGov for newspaper Metroxpress, revealed that 50 per cent of respondents said there should be an upper limit on the percentage of Muslims that make up the country’s overall population. Meanwhile, seven per cent claimed that no Muslims should be welcome to live in the country permanently.

On the flip side, however, 42 per cent said categorisng people by their religion was wrong and that no limit should be set.

The anti-immigration Danish People’s Party reacted to the figures by saying that Danes were showing “common sense” by wanting a limit. Spokesman Martin Henriksen noted that the results proved Danes were majorly concerned about what was going on in the country and how mass immigration was impacting the way of life.

However, Roskilde University professor Bent Greve disagreed, explaining that it showed Danes’ understanding and tolerance levels of others was not high enough, while social cohesion within the country’s welfare model was “under pressure”.

Pointing to France in the wake of the Charlie Hebdo attacks, he noted that some people think that just because a few Muslims have extremist tendencies, they all do, which he said was a dangerous view point.

The number of Muslims in Denmark is currently less than five per cent of the Scandinavian country’s population.