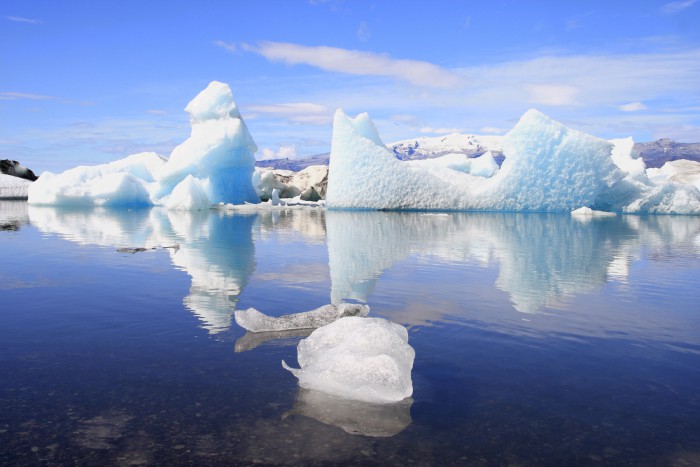 A former British soldier is heading to Greenland in a bid to become the first ever amputee to cross the ice cap unsupported.

Welshman Peter Bowker, who was serving with the Queen’s Dragoon Guards in Afghanistan when he lost his foot, will travel to Greenland with his team in May and take on the daunting 65 Degrees North challenge across the hostile landscape.

Bowker will be part of a six-man team that includes actress Amanda Mealing, a doctor and another former serviceman. He has been training on his local Aberavon Beach in Swansea Bay, but admits that he is well aware very little can prepare him for the real thing.

The team will trek almost 400 miles over a 30-day period across Greenland’s ice cap. In addition to temperatures that will drop to -37C, they will also be hauling sledges packed full of equipment.

Newer PostIceland reiterates that it will not be joining EU
Older PostSweden: Princess Madeleine to give birth in Sweden