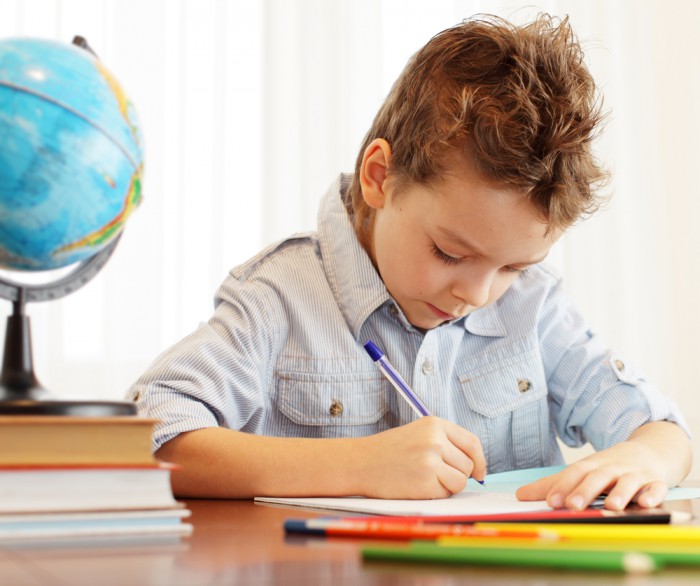 Finland is to remove cursive writing from its education programme and replace it with lessons in keyboard typing.

The Nordic country’s education board announced that the change would come into effect in 2016, explaining that the decision was taken because they considered typing skills more relevant than cursive writing in the modern world. However, the change has triggered a debate on the emphasis that will be put on handwriting in schools in the future.

The National Board of Education’s Minna Harmanan noted that fluent typing skills were now an “important national competence”.

Misty Adoniou, a senior lecturer of Language, Literacy and TESL at the University of Canberra, in Australia, described the curriculum review as “sensible”, admitting that cursive writing was something that was more prevalent when fountain pens and ink were used.

She went on to say, according to the Independent, that it was still important children could handwrite, but pointed out that technologies had evolved and the majority of people now used some kind of keyboard to communicate. This, she said, was the reason why schools should be teaching keyboard skills.

The US removed cursive handwriting as a compulsory skill in September 2013.