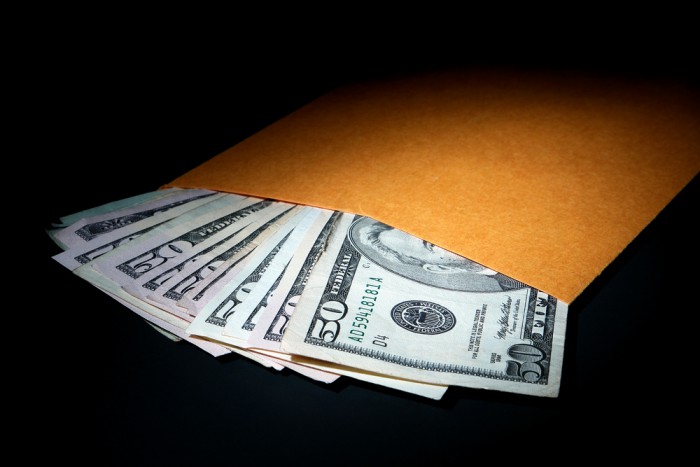 Pocketing instant cash via small-scale insurance fraud is becoming more common in Finland, largely due to an increase in online claims services, according to an industry representative.

After the regulations tightened on firms that provide small, instant loans that can be transferred into an individual’s account immediately after a simple text message, scammers appear to be looking more towards insurance fraud as a way of acquiring some instant funds.

The Financial Services Federation’s Risto Karhunen said that some individuals were making fraudulent insurance claims via the internet for “relatively small damages”, explaining that as the funds got transferred immediately, the fraudsters were welcoming “money for the weekend”.

The fact it is now possible to claim online means fraudsters can inflate or falsify their damages with less likelihood of being found out. In the past, any claim had to be supported by valid receipts, a rule that still applies, but counterfeiting is now more prevalent because some insurance companies accept scanned documents.

Karhunen added that purchase or repair receipts were not difficult to produce, which was why there had been an increase in fraudulent claims.

However, in better news for insurance companies, new technology now makes it easier for them to detect such fraudsters as customers who continue to make similar claims to various firms will be highlighted on an industry-wide register, which consists of claims dating back 10 years.

Karhunen also warned that it was extremely likely habitual insurance fraudsters would be found out as claims managers were good at “smelling a rat”.