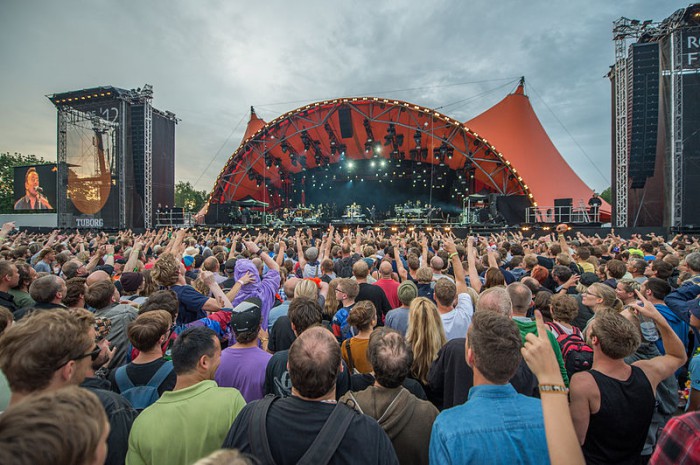 British rock band Muse are the biggest new name to have been confirmed on the line-up for next year’s Roskilde Festival, after organisers announced 20 more acts.

The band, fronted by Matthew Bellamy, are scheduled to perform of the Orange Scene, the event’s main stage, and will treat festival goers to a host of new songs from their new album that is set for release in 2015.

The group joins an already impressive line-up for the three-day event, including hip hop star Pharrell Williams and Danish bands Suspekt and Mew.

As always, the list of acts performing at Roskilde offer a wide range to suit the taste of fans of all genres, something the festival pledges to do every year. Among the other names confirmed to be playing are urban pop and alternative rock bands like St Vincent and The War on Drugs – both from the US.

Roskilde Festival is held in the south of Denmark and is the Scandinavian country’s premier music festival. Created in 1971 as the country’s first music-oriented festival, it was originally designed for hippies; however, it now features musicians from all genres and attracts music lovers from all over the world.