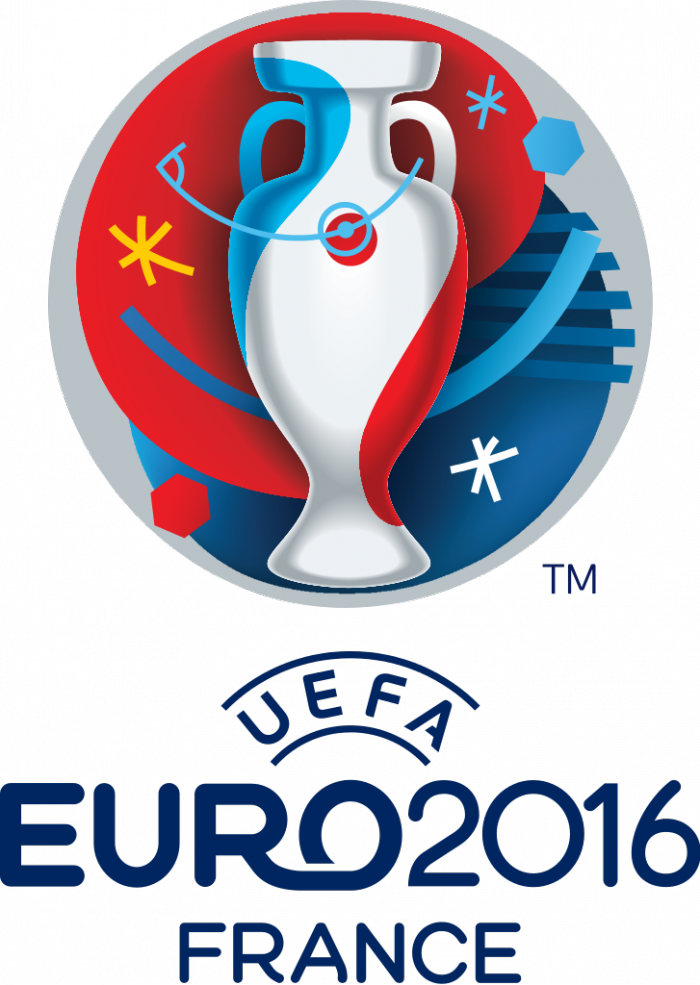 Tonight, Iceland beat the Netherlands 2 – 0, the country that came 3rd place in Brazil earlier this year. This was the third 2016 European Qualifier game that Iceland won and now is plus 8 goals after beating Turkey, Latvia, and now the Netherlands. Goals were scored by Gylfi Þór Sigurðsson (10th penalty and 42nd min). The Icelandic team showed world class football against a struggling Dutch team that never showed its true colours. The game was played in great conditions, calm Icelandic fall weather with clear skies. Netherlands looked to claim their second win in the European Championship qualifiers against group leaders Iceland, but failed. Iceland now leads their group with 9 points and eight goals in plus.

Iceland celebrated two goals by Swansea player Gylfi Thor Sigurdsson and are now clear leaders of Group A, sitting alongside the Czech Republic, who also have a 100% record. What makes this even more interesting is that the total population of Iceland is 330.000, roughly the same number of people that live in and around Swansea.