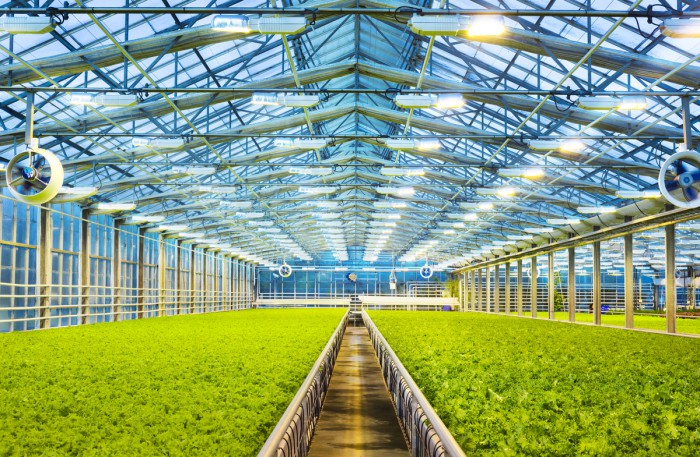 The Iceland Geothermal Conference (IGC 2016), has announced that it will be holding the third edition of the event at the Harpa Conference Centre in Reykjavík, between the 26th and 29th of April 2016. The event, hosted by the Iceland Geothermal Cluster, will be focusing on geothermal diversity usage, and the different methods of creating value out of the resource.

This event will teach attendees how to maximize the utilization of geothermal energy from veterans, and explore ways to realize geothermal projects with less risk and higher profitability.

During the 2016 event, the GeoExpo will also be taking place, offering a great networking platform for decision makers and professionals to generate extensive brand awareness, build up a prospect database, and generate new leads.

IGC 2016 will be the place for utilities, investors, vendors, regulators, and government bodies to meet and to take an in depth look at the major steps in geothermal projects.

To find out more about the Iceland Geothermal Conference 2016, as well information about geothermal energy in Iceland, visit http://geothermalconference.is/ and http://www.icelandgeothermal.is