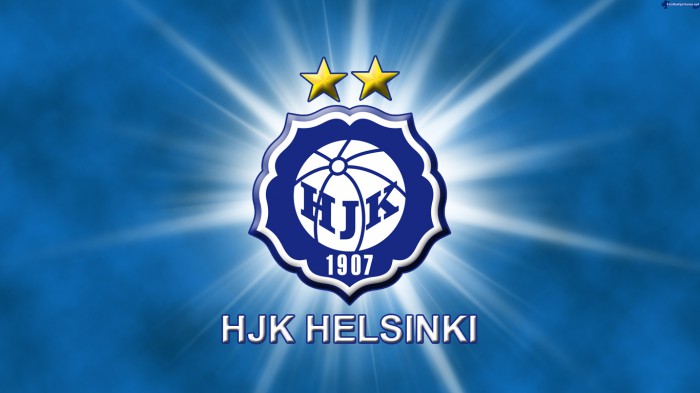 HJK Helsinki have won their sixth Veikkausliiga football title in a row after a 4-1 victory over TPS Turku on Sunday.

It is the 27th time HJK, who still have three games to play, have won the Finnish championship and they can now concentrate fully on their Europa League campaign.

The team from the capital managed to wrap the title up early as they continued their dominance of Finnish domestic football with the comprehensive away victory over TPS. After second-placed SJK drew away at FC Honka Espoo, HJK were left with an 11-point gap with three games to play.

HJK can now look forward to the Europe League game with Belgium’s Club Brugge on Thursday knowing that the title is in the bag.

Meanwhile, the outcome of Sunday’s matches meant that Honka moved five points clear of TPS in the relegation fight. The bottom team will be replaced by either HIFK Helsinki, PK-35 Vantaa or KTP Kotka, who all remain in the battle for first position with the final round of matches in the Ykkonen second division to take place on Saturday.