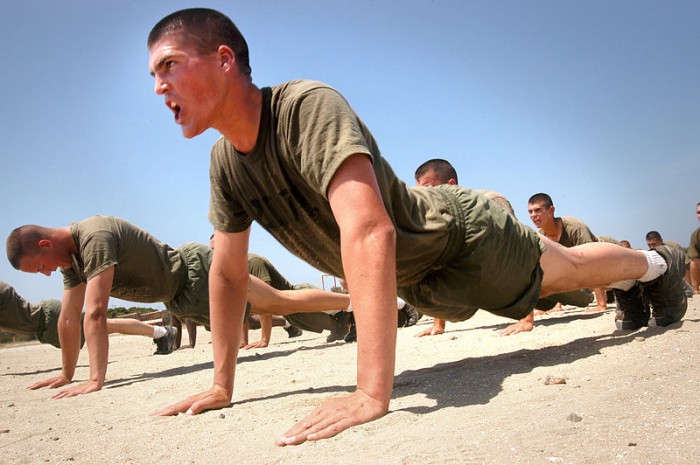 A gym in Aarhus that was offering naked crossfit sessions has admitted that it started off as nothing more than an April Fool’s joke before ending up going viral.

An article about the naked workouts appeared in the Gaily Grind towards the end of last week and was then picked up by a number of renowned publications and went viral. However, the co-owner and a fitness instructor art Spartan Mentality Crossfit, Rune Jensen, said that it was only an April Fool’s joke that too much attention.

But he admitted that for a short time they had seriously considered starting the nude fitness sessions, but the media focus on the gym would have been too much so they changed their minds. He added that he did not know how the joke went viral.

The story, which first went out on 1 April, said that exercises included rope climbing, but advised gym goers to be careful of rope burn, and kettleball, an exercise that requires people to swing a cast-iron ball with a handle above their heads and between their legs.

Jensen said that he was not aware of anyone from the gym being interviewed by the Gaily Grind magazine, although he said it would have been “hilarious”. He added that in all probability they translated it from an old article in Danish.