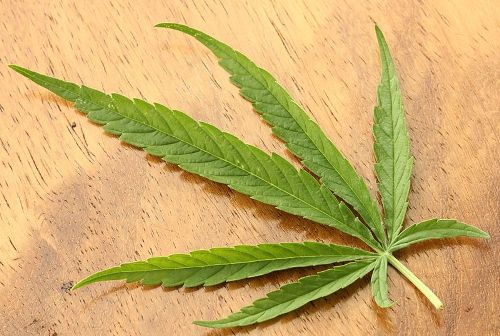 A Swedish woman has been arrested after authorities found photos of marijuana posted on her Instagram account, with police suspecting the pictures were shared to serve as adverts.

The 23-year-old, from the capital Stockholm, has been accused of advertising narcotics on her Instagram account, posting images of cannabis on the social network site. She now faces charges of more than 40 attempts to sell drugs. She will also have to stand in front of a court and face charges of selling cannabis on 20 occasions with the assistance of two others. A number of their alleged buyers were underage.

South Stockholm narcotics division officer Fredrik Arnesson explained that she had posted images of marijuana being weighed on scales and made it completely obvious it was for sale. He said that he feels it’s important for parents to be aware that their children can use social media sites to find out where to buy drugs. He added that no special contact is needed – just an internet search.

Swedish law states that the use of and carrying marijuana are illegal. The penalty is generally a fine but, depending on how much someone is found to have and whether or not they have been dealing, a jail term for up to two years is possible.