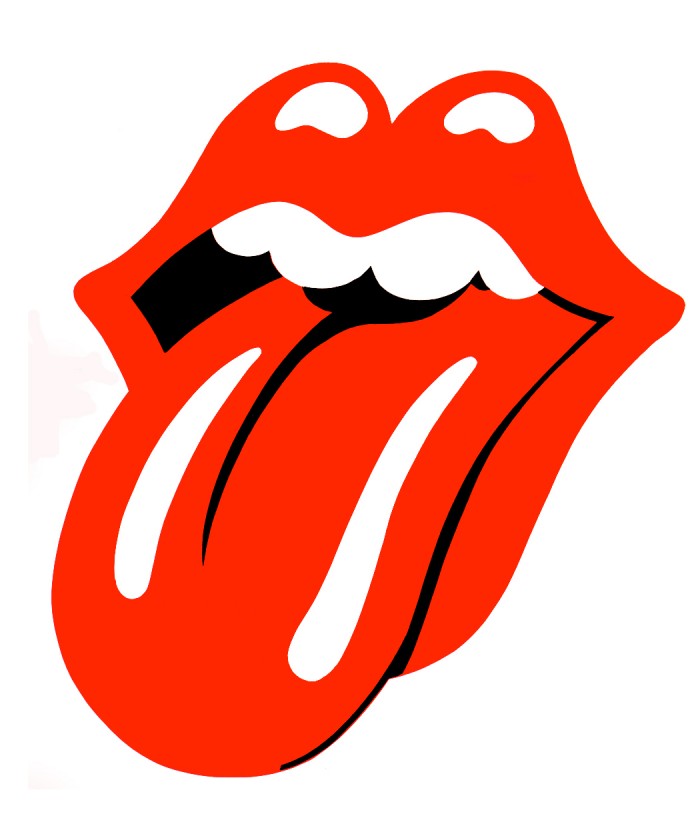 Rolling Stones singer Mick Jagger impressed fans at the Telenor Arena in Oslo on Monday night by coming out with two sentences in Norwegian.

The 70-year-old frontman surprised the audience after opening the concert with Jumping Jack Flash by saying: “Det er fantastisk a vaere tilbake I Norge. Det er alt jeg kan pa norsk”, which translate to: “It’s good to be back in Norway. That’s all I know how to say in Norwegian.”

It was the first concert the Rolling Stones have played since March, when they postponed their tour after Jagger’s girlfriend, L’Wren Scott committed suicide. Prior to the concert, they practiced for five days at Oslo film studio Filmparken in order to ensure they would be ready for the night.

Much to the delight of the crowd, the Stones put in a performance full of energy and blasted out many of their most renowned hits including You Can’t Always Get What You Want, which saw Bergen’s Edvard Grieg Youth Choir join them on stage. In another surprise, the band’s former guitarist Mick Taylor, who left in the 1970s, performed with them during Midnight Rambler.

The day before the concert, Jagger posted a photo of himself on Twitter at the city’s Vigeland Park. Their next performance is in Lisbon on 29 May.