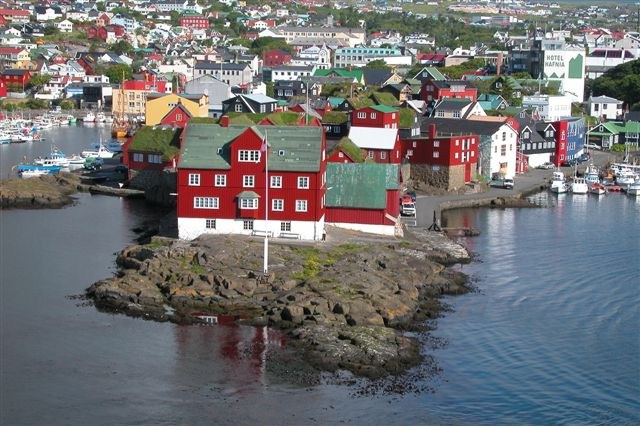 After the NekNominate craze that was popular in Australia and the UK among other countries, people in the Faroe Islands are worried that people could die by taking part in the BreakNekNominate challenge that was established to counter the drinking game fad.

In March, Danish drinks manufacturer Cult came up with BreakNekNominate as a marketing stunt, challenging people to shun friends who dared them to down alcohol and instead film themselves jumping into water shouting: “Go energy always wins” while in midair. Cult founder Brian Sorensen said they thought it was more constructive than downing a drink.

Despite the fact the challenge did not become very popular in Denmark, it has proved a huge hit in the Faroe Islands. However, there are now growing concerns that some people may end up dead due to the water temperatures in the seas around the islands, which lie some way north of Denmark.

Faroese native Jacoba Krusa claimed that up to 5,000 people may have taken up the challenge on the islands in just eight days, including renowned musician Eivor Palsdottir. That equates to 10 per cent of the population. He revealed that doctors were on the radio advising on the best way to jump as a lot of water might not be as deep as expected.

LoneSwimmer, who commented on swimmersdaily.com, said that sudden immersion in water below 12 degrees Celsius, particularly once under six degrees, carries a considerable risk of drowning because of the involuntary aspiration of water that comes during the cold shock response.

A report on the same website said the jump also carries a risk because jumpers are becoming more daring and choosing to leap from greater heights. People have been recorded jumping from cliffs and boats, being thrown off cars and cycling off the peer.