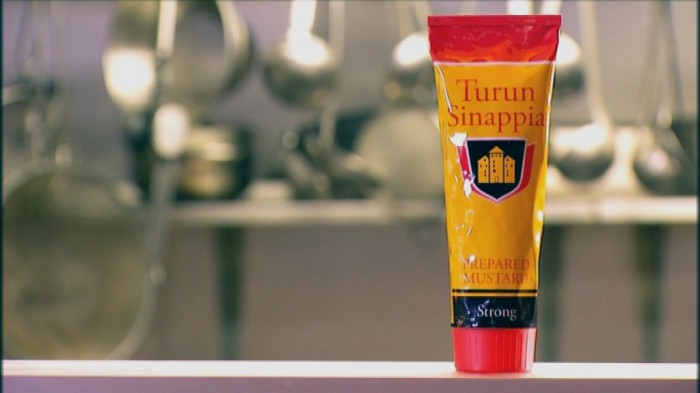 Mustard is a favourite condiment in Finland, and many people were disgruntled when the most famous of Finnish brands was outsourced to Sweden back in 2003, before being moved to Poland in 2008. Some mustard enthusiasts even boycotted Turun Sinappi and began buying lesser-known brands made in the country.

However, the brand’s owner, Unilever, has announced that the much-loved product is returning home, although not to Turku, where it was first made back in 1948. The mustard will now be produced at the Maustaja factory in Pyhanta, around 80kms west of Kajaani.

Maustaja CEO Arvo Tolli said the decision was made after negotiations that had been ongoing for two years. He said the talks were challenging as Unilever are very precise about the quality they expect. He added that a million euros had been invested in new machinery for the production.

Pyhanta is in a remote region of Northern Ostrobothnia and has a population of just 1,500 people. The recent deal will see 10 new jobs created.

Maustaja is the country’s biggest domestic mustard manufacturer with a market share of over 50 per cent. The factory has been producing various kinds of mustard, jam and ketchup since 1977.

Tolli said that Turun Sinappi from the new plant will be on sale in shops across the country by late June – just in time for the Midsummer holiday and the BBQ season.