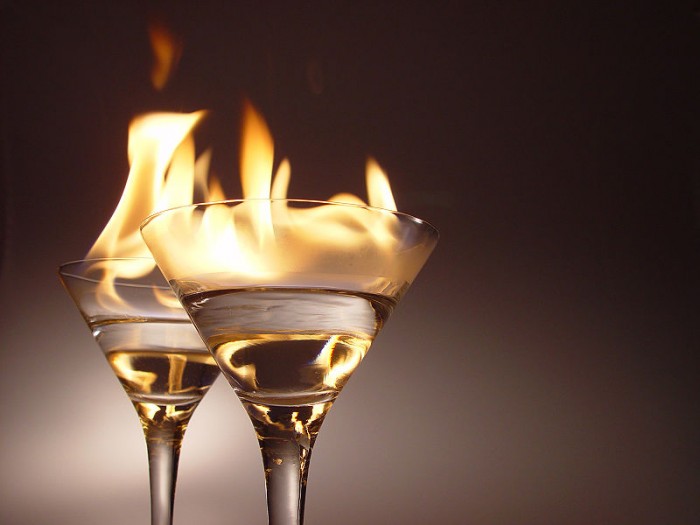 Finnish travellers returned to their homeland with more than 80 million litres of alcohol last year, according to recent figures from the National Institute of Welfare and Health (THL).

Recent research from the institute showed that Finns are huge fans of bringing cheaper booze back into the country after travelling abroad, with imports between May last year and April this year up by 21 per cent. It was also found that they brought 9.3 million litres of 100 per cent alcohol back into the country.

The data revealed that the importation of hard liquor increased by 12 per cent, while brewery beverages went up by 30 per cent and wine by 20 per cent.

The figures were calculated after conducting weekly surveys with more than 26,000 people. The research was carried out jointly by THL, state-owned alcohol group Alko, the Ministry of Finance and health watchdog Valvira.

Many Finns take advantage of the tax-free, lower-taxed or lower-priced alcohol when on trips to countries such as Russia, Estonia and Sweden.