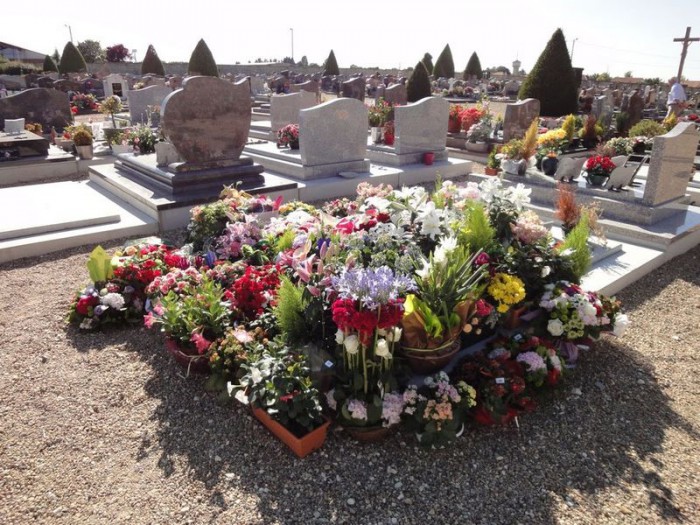 Organisers of a new TV show in Norway are asking celebrities to plan their funerals and design their coffins.

Public broadcaster NRK show The Coffin, which talks about death, aired for the first time last Monday, with the highlight being rock star Bjarne Brondbo decorating his own coffin. The musician drew a picture of himself on the coffin and signed it, before saying that he “could do it blindfolded”.

The Producer’s producer Nils Gelting Andresen described The Coffin as a “feel-good show about death” with an aim of breaking the taboo about the subject while giving the Norwegian public the chance to learn more about their favourite celebrities. He went on to say they ask questions to celebrities that they would normally have to answer, forcing them to discuss more serious and existential topics than they are used to.

NRK has been in the news several times over the past few months for its screening of bizarre TV shows. Among the programmes that have been surprisingly popular with Norwegian viewers are: seven hours of footage of a train travelling between Norway’s second city Bergen and the capital Oslo; footage of a log fire burning for hours on end; and footage of a cruise liner sailing across the Arctic Ocean.